In the realm of kitchen gadgets, Pressure Cooker vs Slow Cooker vs Multi Cooker {Plus an Air Fryer} might be the toughest decision you have to make. Each of the three has their own fans, but if you don’t have any allegiance yet, let me help make the decision easier.  First off, let’s discuss the difference between the three items. 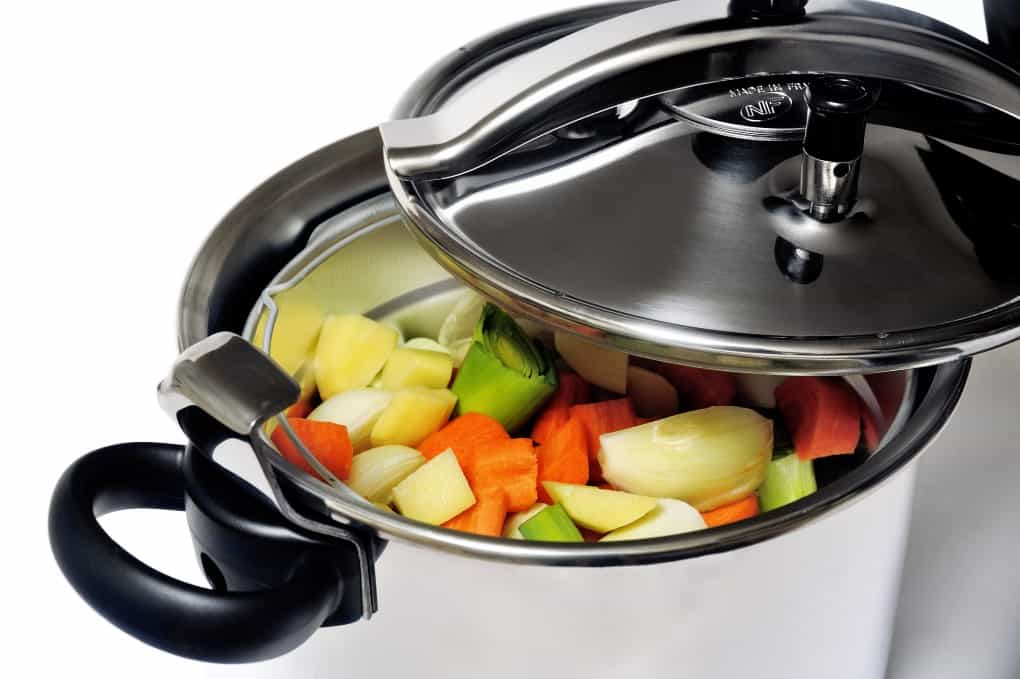 What are the Advantages of a Pressure Cooker vs Slow Cooker?

This increases the temperature rapidly to a higher temperature that allows the food to cook faster. Another advantage of a pressure cooker is that it keeps food moist and makes it tender quickly. Electric pressure cookers have safety seals so that the pressure can’t be accidentally released.

One downside of pressure cooking is that once started, you can’t open the lid without releasing the pressure and having to start over. But the upside is unlike a slow cooker, you can come home from work and have dinner on the table in a short period of time. 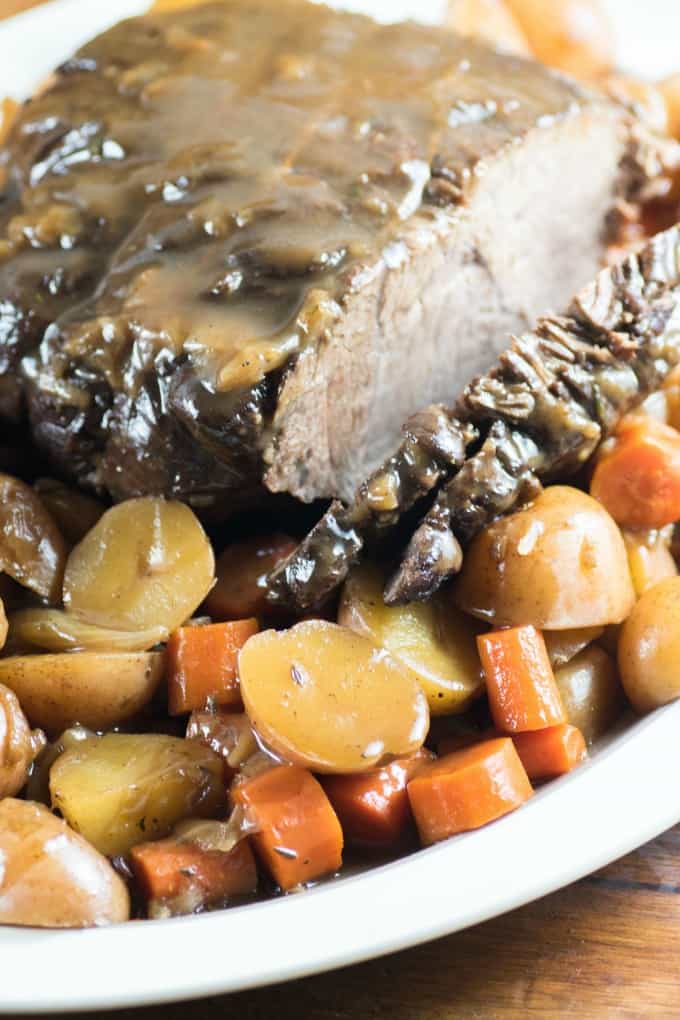 Try our amazing Pressure Cooker Pot Roast. This comfort meal is made for you in no time. 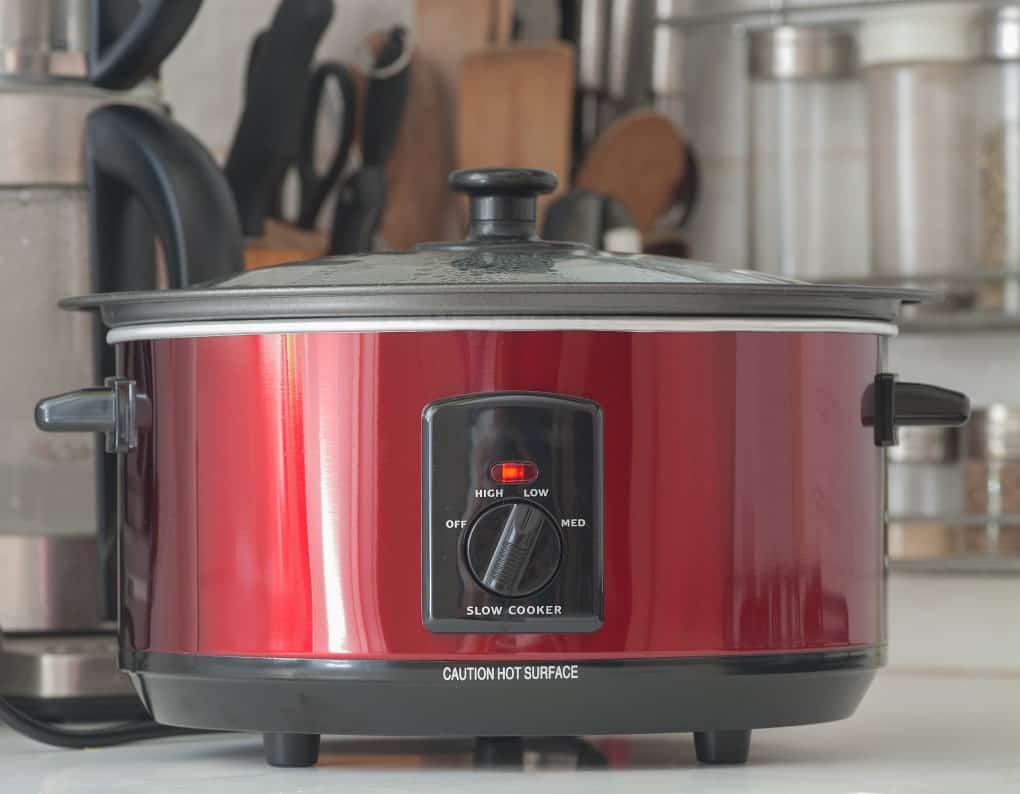 What are the Advantages of a Slow Cooker?

A slow cooker is an electric version of a Dutch oven and cooks the same way. The base of the slow cooker transfers heat up to the bottom of the crock.

The heat will move up the side of the crock and slowly cooks the food inside it. Using a slow cooker allows tougher cuts of meat to become very tender because it’s cooked for a long time at a low temperature. 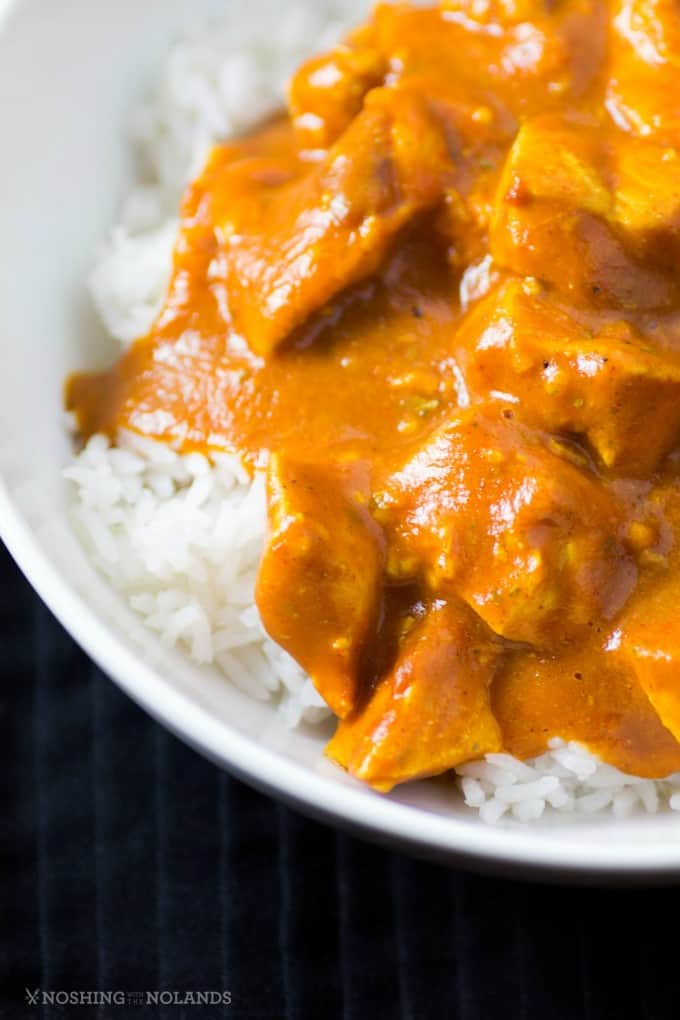 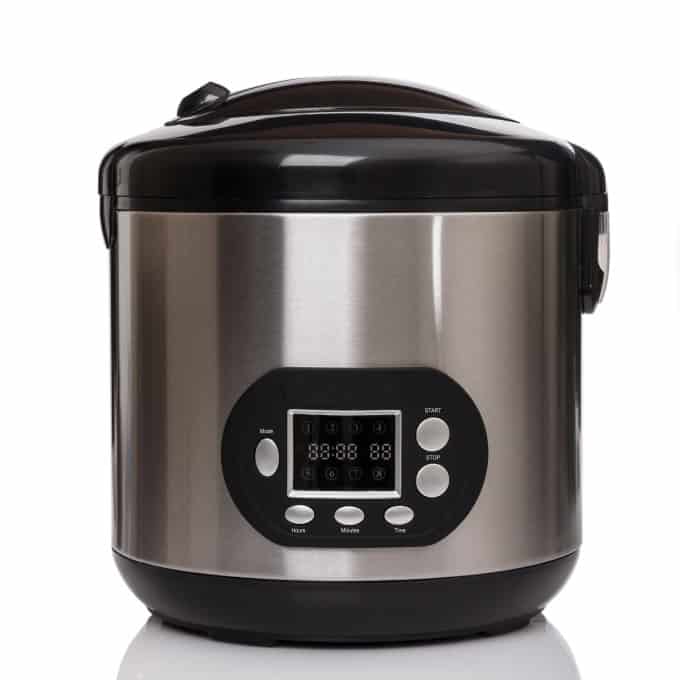 What are the Advantages of a Multi Cooker?

A multi cooker is the newest must-have kitchen gadget. It is just that – a device that cooks in multiple ways. A multi cooker typically combines many tools at once.

One name brand multi cooker that has been in the news a lot is the Instant Pot. The disadvantage of a multi-cooker is that sometimes they handle one function better than others.

Can a Pressure Cooker be used as a Slow Cooker?

Both pressure cookers and slow cookers can be used to create many of the same dishes such as soups, roasts, ribs, or even bone broth. The main difference between them is the cooking method used and time.

One big advantage of multi cookers is that you can change how you cook something depending on the time you have. You can make a stew using both the electric pressure cooker function of the multi cooker and the slow cooking function.

If you have a longer cooking time available, you can choose the slow cooking method and simmer the stew for 6-8 hours, thoroughly mixing the flavours.

However, if you only have an hour or two to make dinner, you can get a really flavourful stew by using the pressure cook feature. 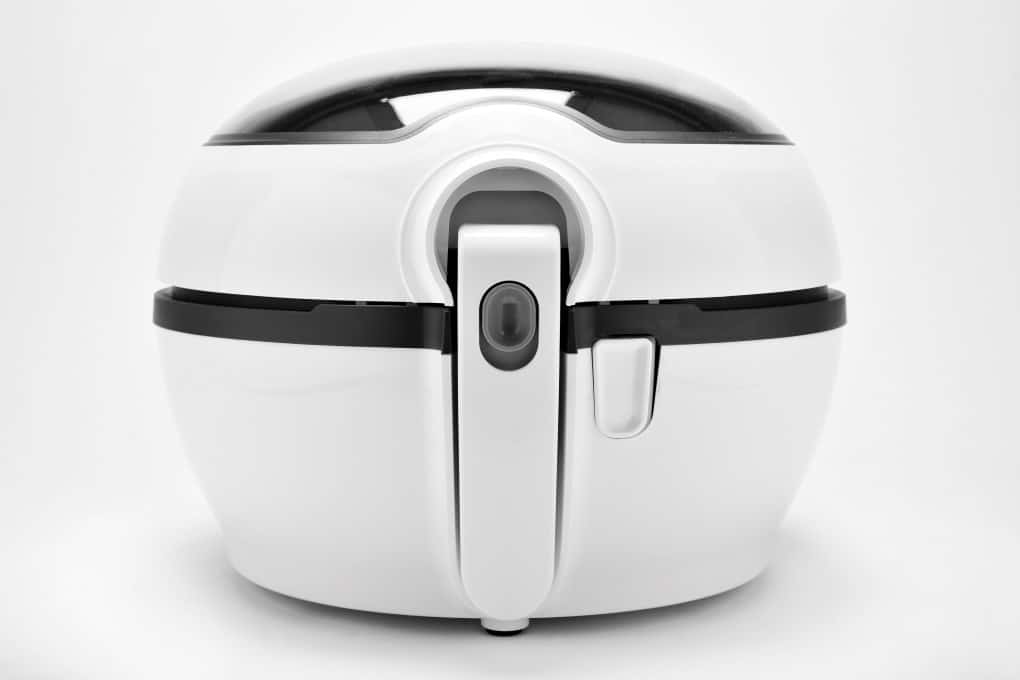 What are the Advantages of an Air Fryer?

Also now the latest gadget is the air fryer but what does this machine do? An air fryer cooks food with little or no oil giving the food a crispy texture without the use of deep-frying.

So now you can enjoy fried food at a fraction of the calories. For us, we love using our air fryer for making chicken wings and french fries. It is so easy and gives you the perfect texture without using a drop of oil. Even better than baking!! 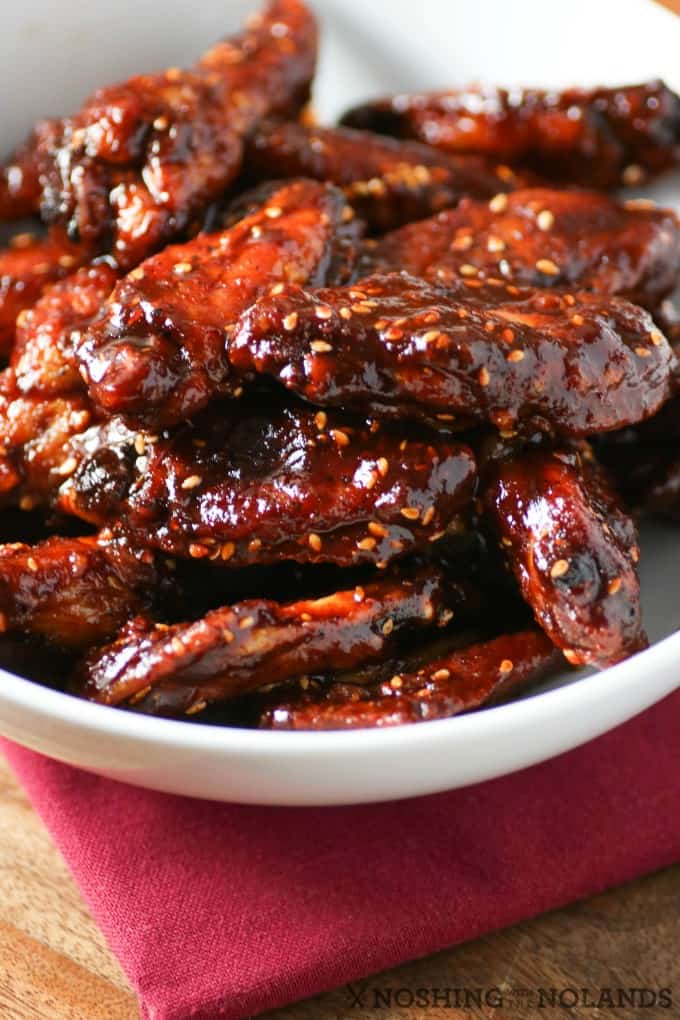 These Wings with Angry Sauce can easily be made in the air fryer. Great to pull out the machine for game day. The wings quickly cook up on their own and then you just need to toss them in the sauce of your choice.

Multi cookers are more expensive than standalone slow cookers or pressure cookers. They can also take up more counter real estate so you should only get one if you’re going to use at least a couple of the functions regularly.

Depending on your model and if you want stainless steel or not the price will vary. All will cook meals wonderfully. See if there are functions including other things that you would like to make too.

If you are only planning to use the slow cook function on your multi cooker, you might be better off getting a standalone slow cooker.

However, if you want to pressure cook your Sunday brisket, while also being able to make slow cooker favourites like chili, then a multi cooker is a great investment.

Air Fryers are an expense too but some now have more functionality than they did before. Do some research to find out which machines will work best for you.

Do you have a multi cooker, slow cooker, air fryer or pressure cooker?  What’s your favourite thing about it? 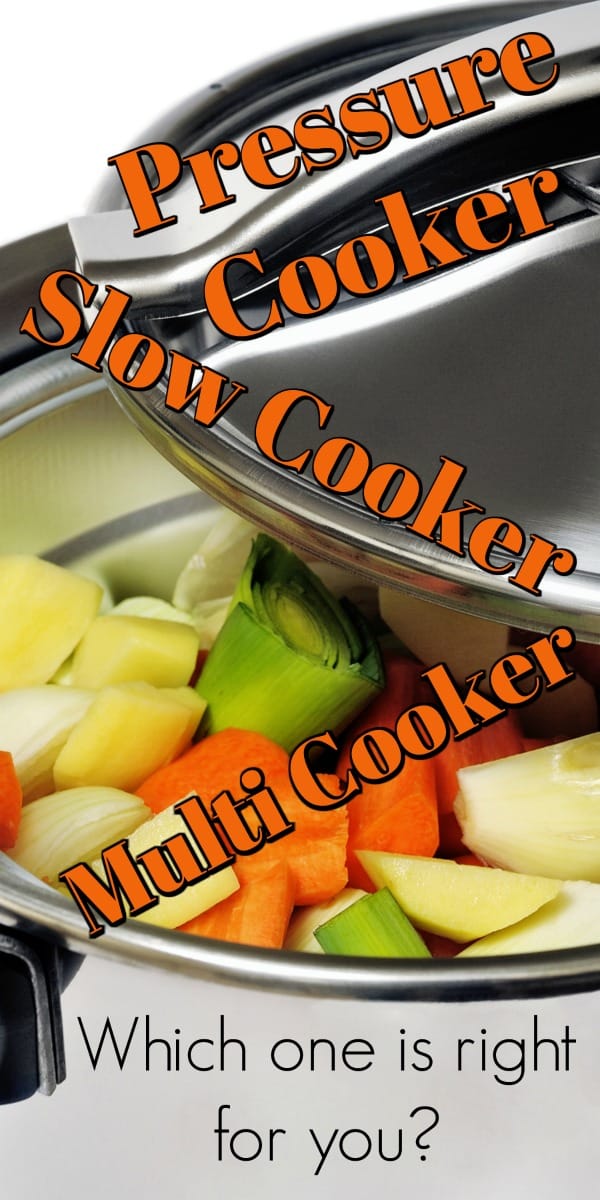