What makes barbecuing so good? Well for me it is a really good BBQ sauce!! I love making our own to mix things up. A little bit spicier, sweeter, more flavor, all of these are easily achievable and fun to play with. Making a good BBQ sauce can be very easy, tweak it to your own liking.

Whip some up for Father’s Day, your next cookout, gathering or even as a hostess gift this summer. It will always be appreciated, so that is why I have for you 18+ Perfectly Scrumptious BBQ Sauces. 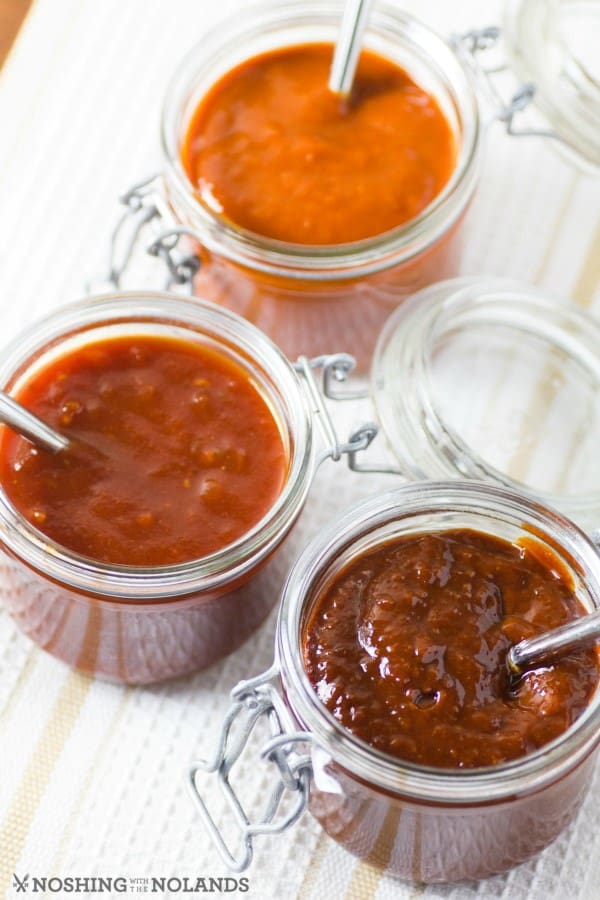 Smoky, Sweet, Spicy Trio of BBQ Sauces by Noshing With The Nolands 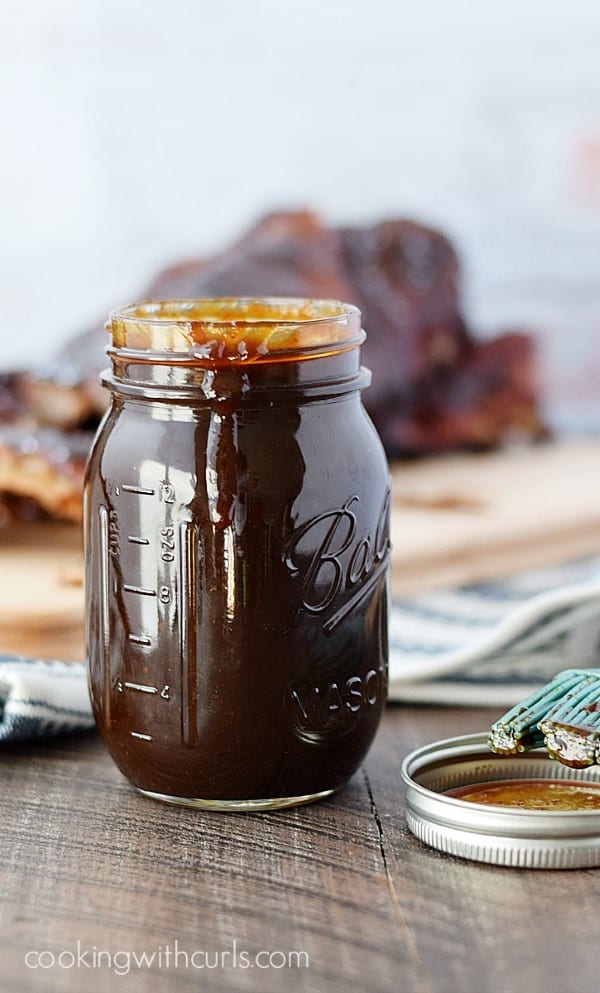 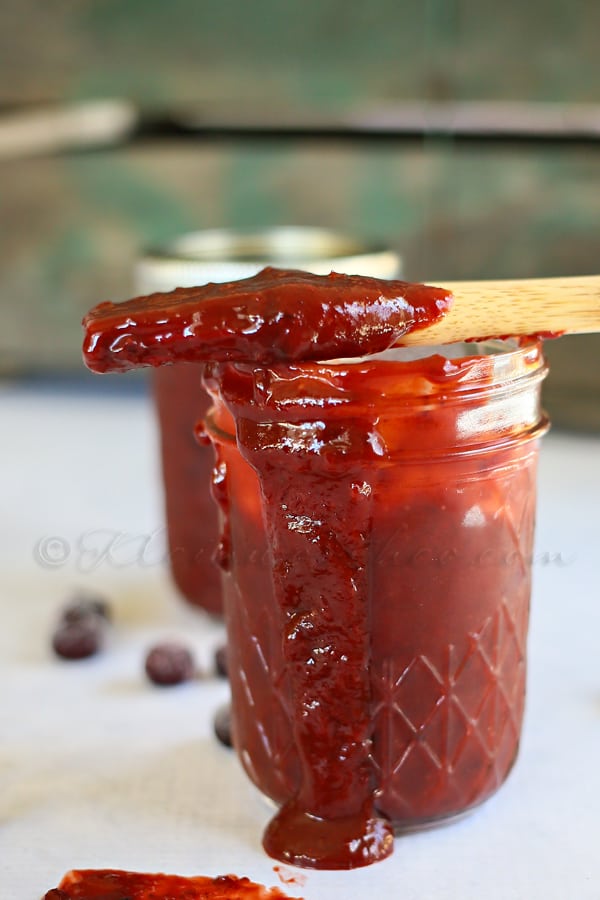 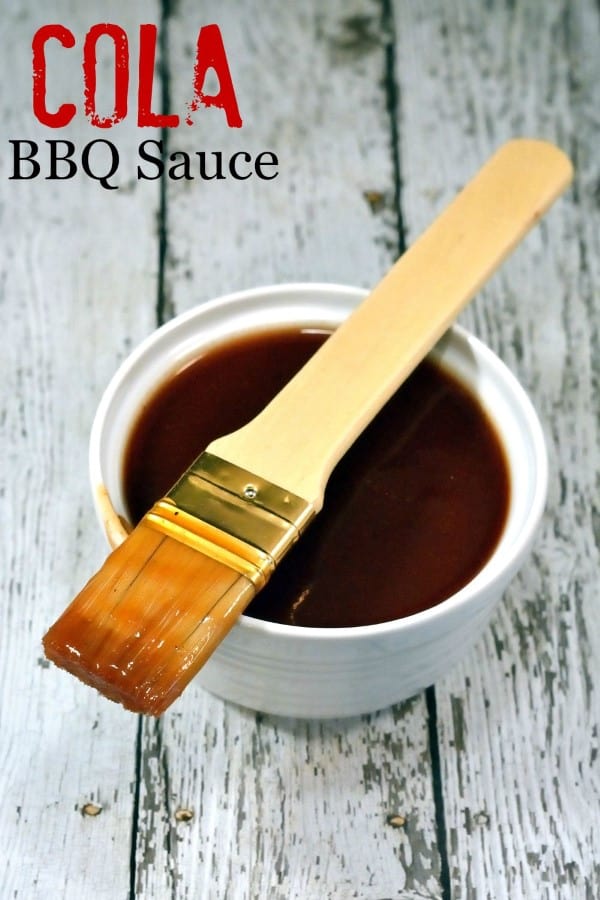 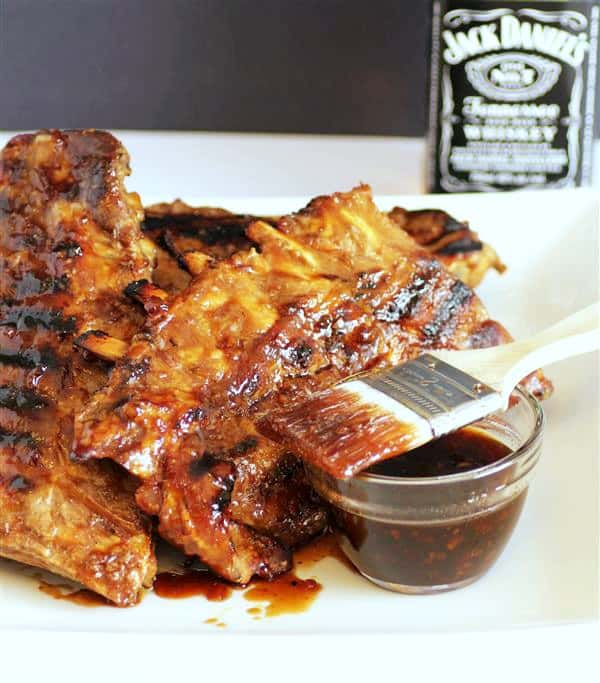 Copycat T.G. I. Friday’s Jack Daniels Grill Glaze by Noshing With The Nolands 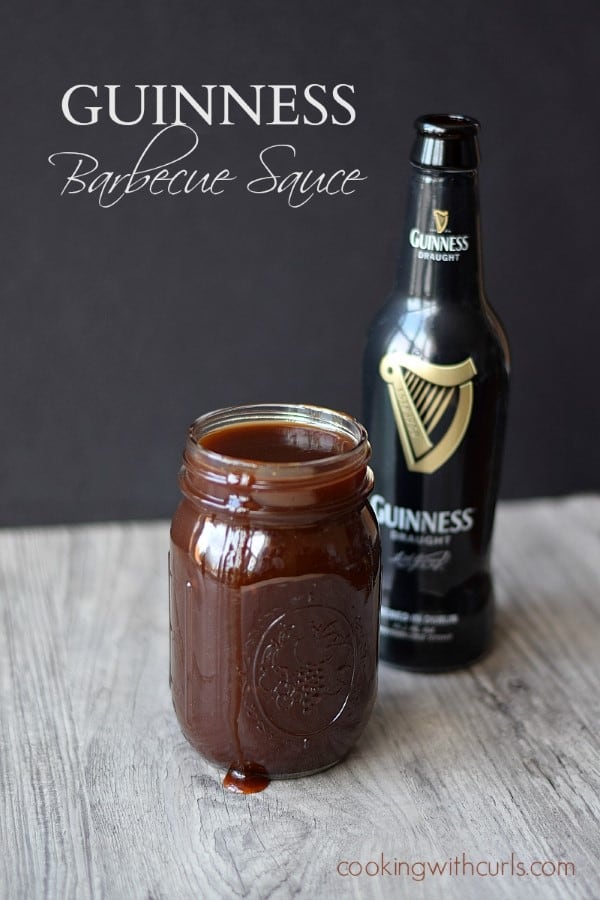 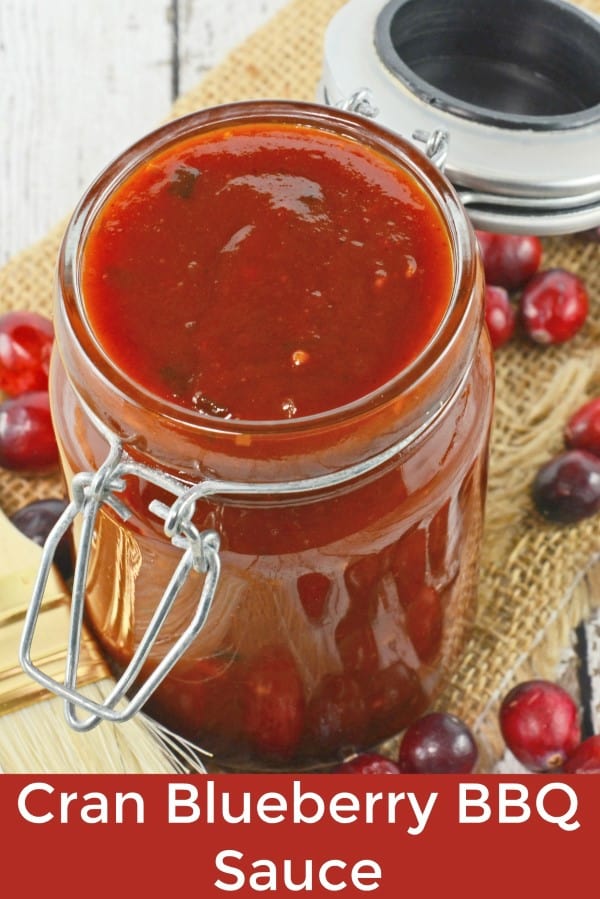 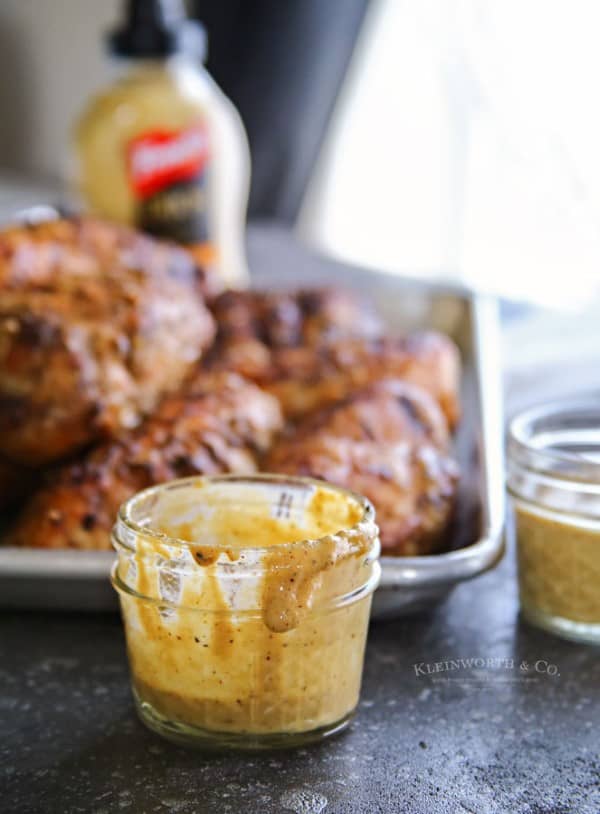 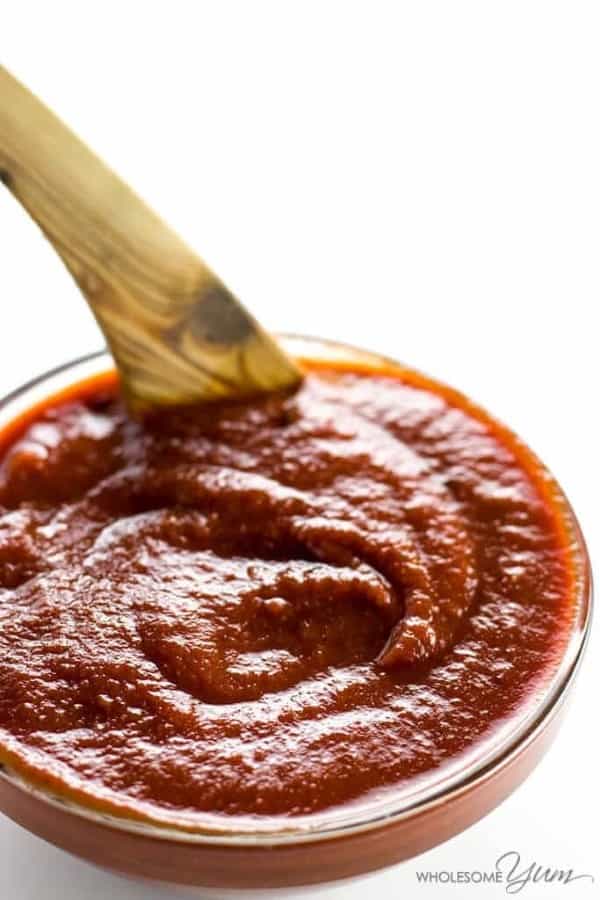 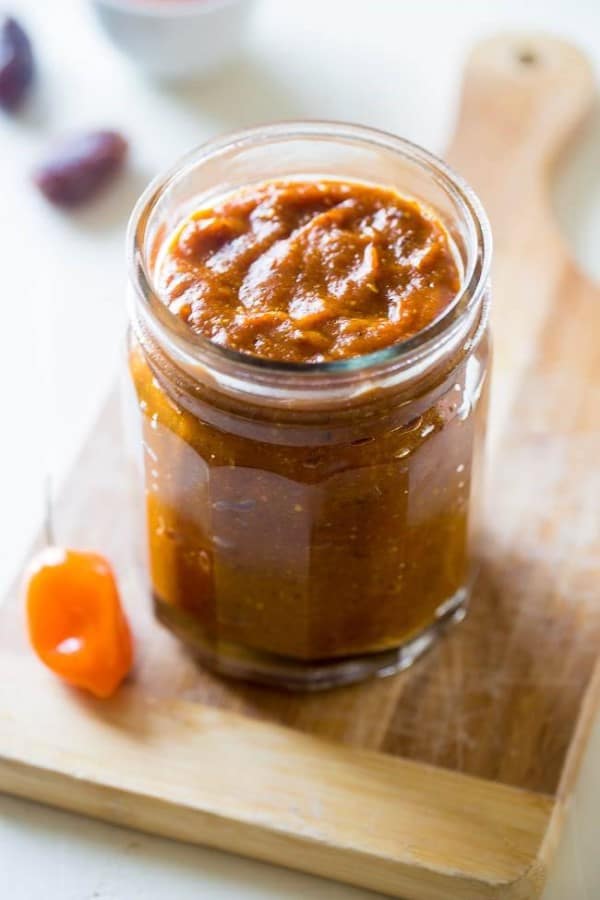 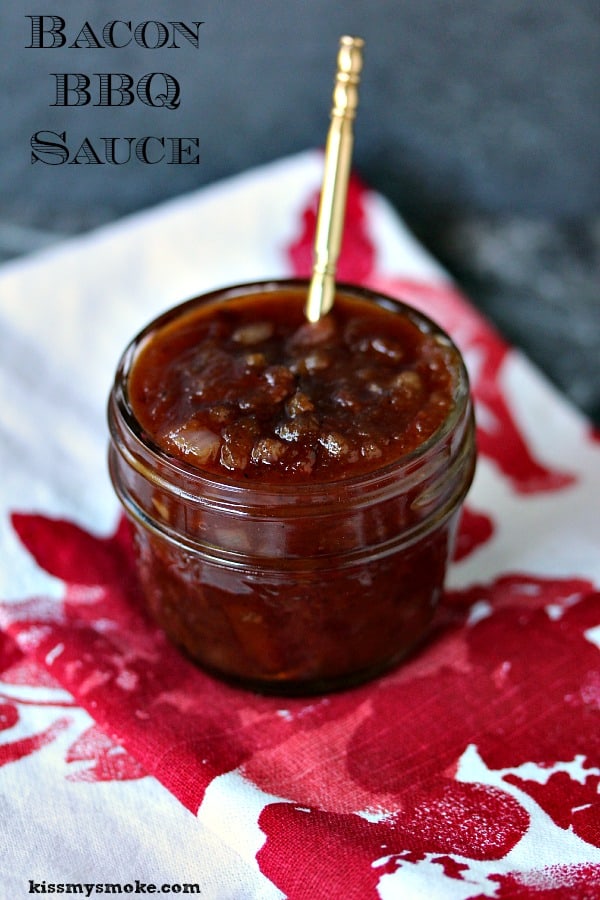 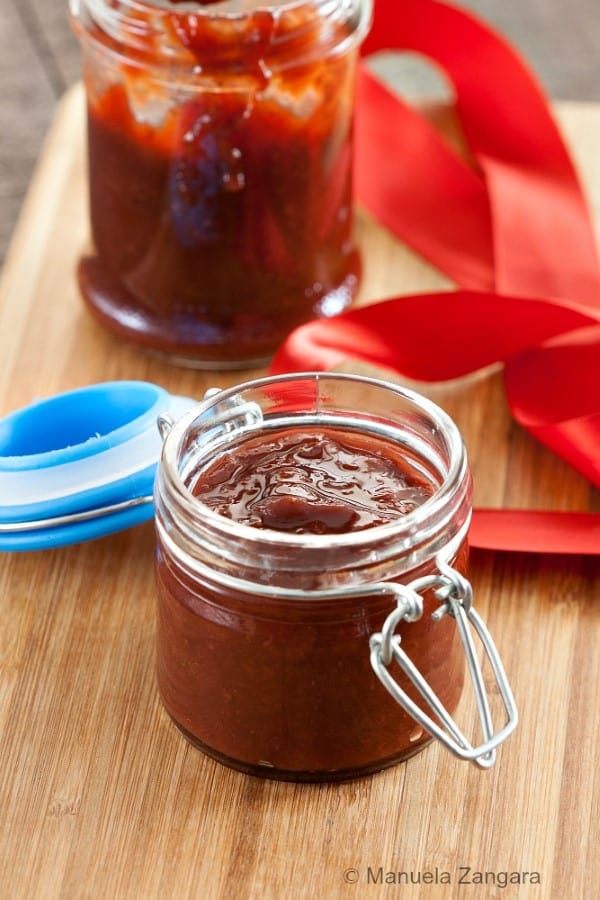 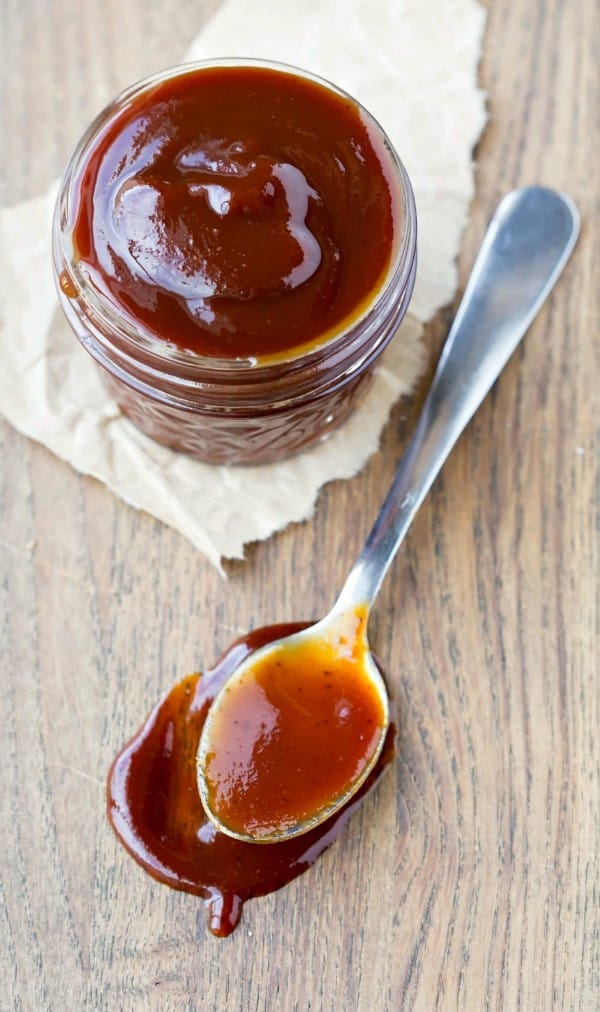 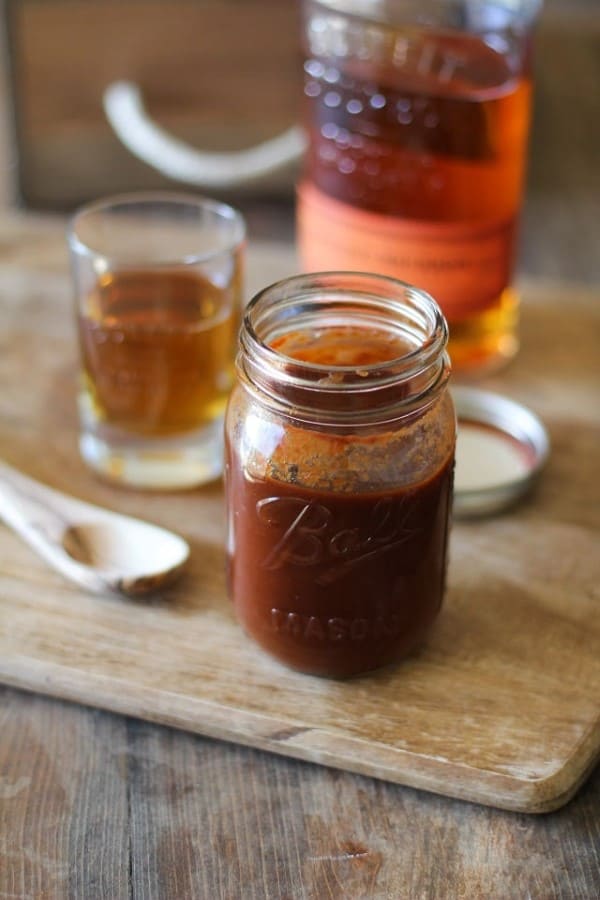 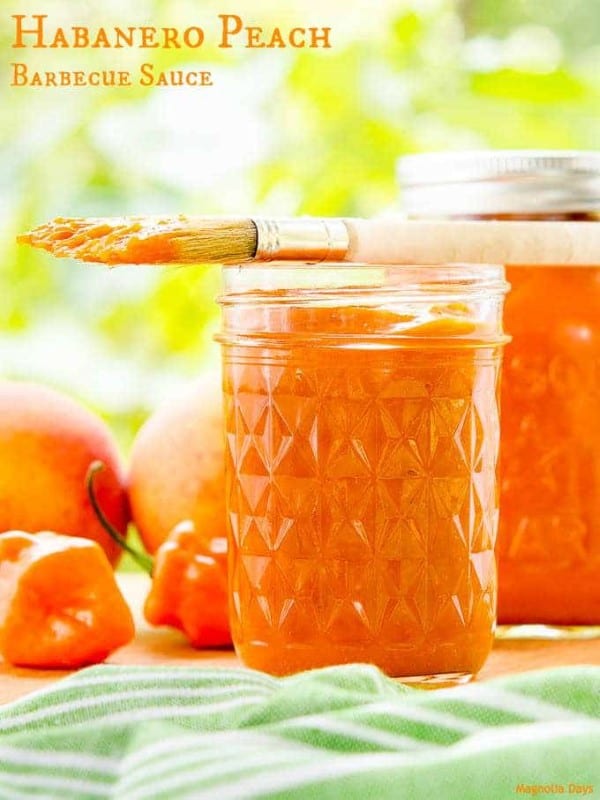 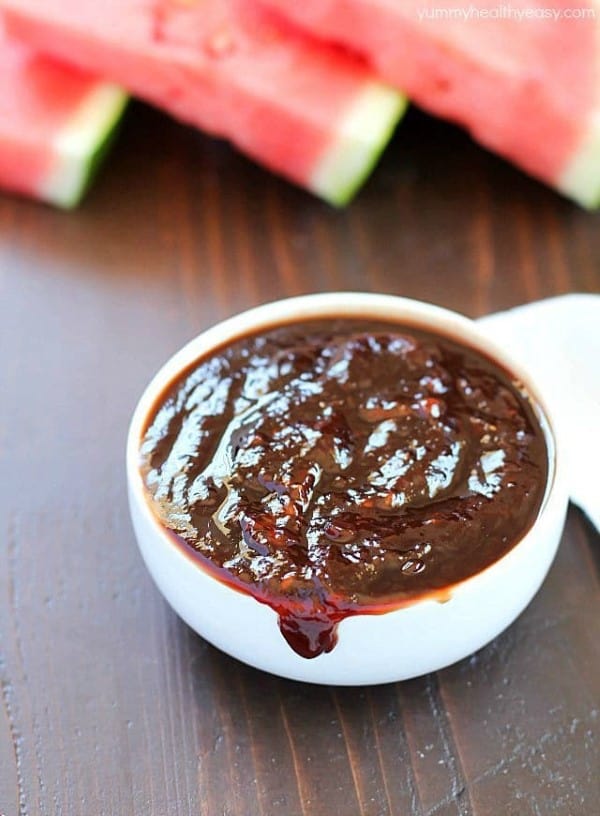