Convection vs Conventional Oven – If you have purchased a new oven in the last 10 years you probably have had the option of convection to be added or is present in your oven. Do you use it? Do you know how to? Recipes don’t include instructions for a convection oven. Little is spoken about it when we discuss baking or roasting. This has lead me on my own quest to see which I preferred. I have had convection in my ovens for many, many years now but it has been something that I have virtually ignored. Why is that? Am I alone here? Let’s delve into the pluses and minuses of Convection vs Conventional Oven and I will tell you what I have experienced in using both, side by side, as I have two wall ovens exactly the same.

So is the convection oven better to use all the time? Should you just scrap using the conventional oven settings all together? This may have you wondering when and where to use both of these settings. Let’s look at both and how they work and where they are best suited. 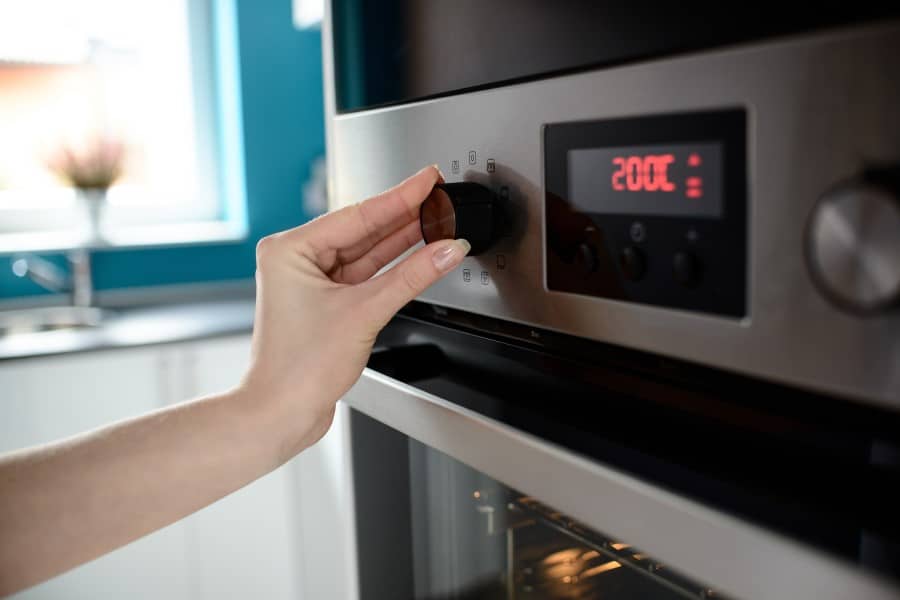 So what is a convection oven? Simply put, it is an oven that has fans that circulate air. This allows more heat to transfer and quickens up the process of cooking and produces a more even result. All of this and at a lower temperature. My oven has a setting to put in the recipe’s time and temperature and it converts it for you to a shorter time and a lower temp.

According to Wikipedia, convection ovens distribute heat evenly around the food, removing the blanket of cooler air that surrounds food when it is first placed in an oven and allowing food to cook more evenly in less time and at a lower temperature than in a conventional oven.

Wow, that sounds great, why not use it for everything then! Let’s explore this further. 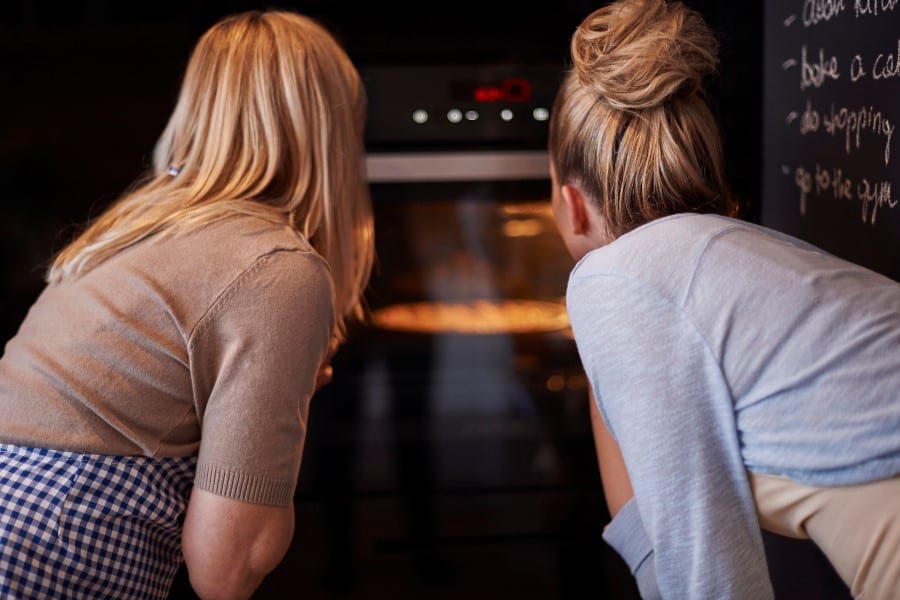 Let’s look at how a conventional oven works. Heat is released from the wall of the oven in a conventional or traditional oven. Heat radiates to the food and allows it cook. I have loved this method forever and trust it. So how does this compare to convection? When do I use either?

Why use a Convection Oven?

When to use a Convection Oven?

When NOT to use a Convection Oven?

So try that convection on for size. Start out slowly and increase the items that you bake and roast using a convection. I have found a new passion and one that not only saves me time but money! We all love that!