Planning a birthday if you’re looking for Boys Birthday Party Ideas, you’ve come to the right place.  Kids look forward to their birthday parties almost as much as they look forward to school holidays.

The birthday boy usually wants an action-packed birthday bash. Parents on the other hand, sometimes dread birthday parties because there is so much pressure. We also have for you Girls Birthday Party Ideas.

Whether it’s the first boys’ birthday party you’re planning or your 10th, here are some great ideas that are sure to be a hit and take the pressure off so everyone has a great time. 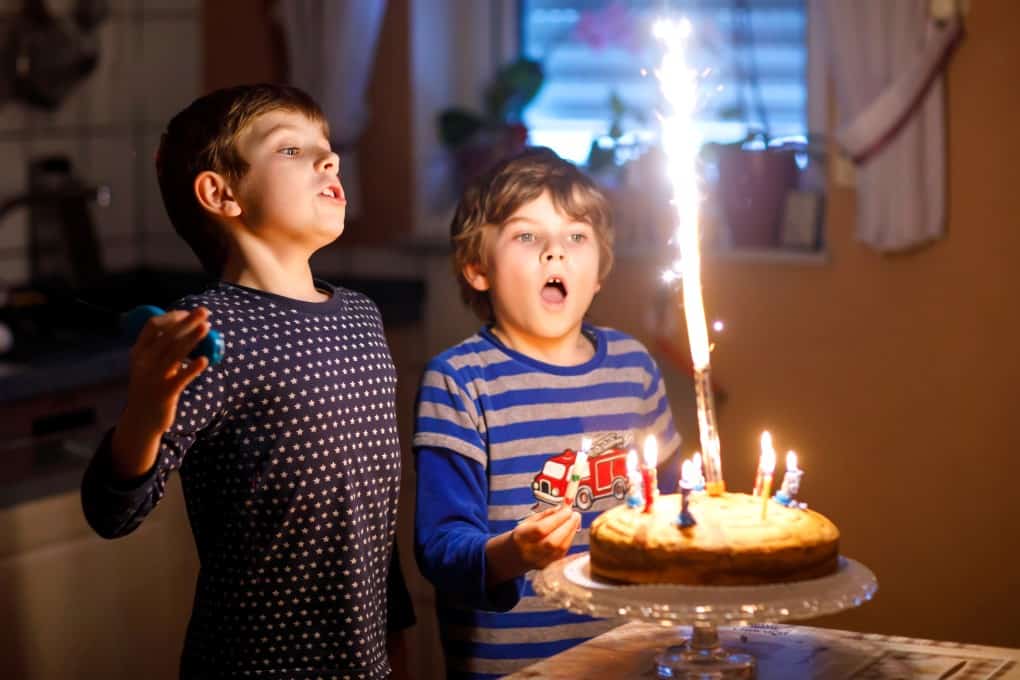 Candles with Colored Flames (Blue and Green for Boys)

The first thing you’ll need to decide on in order to plan an awesome birthday party for boys is what theme you want for the party.  In large part, the theme is dependent on the age of the child.

A 2, 3, or 4 years old might love a dinosaur birthday party, while a 5 or 6-year-old might prefer monster trucks or Disney Cars as a theme. Older children might want Minecraft, Fortnite, Voltron, or Harry Potter for their theme.

Don’t forget your baby’s first birthday as we have really cute themes like baby elephant, circus and nautical. For the tweens and teens in your life parties can be a bit more difficult. They might not want a theme so much as just a party and we have some ideas for that too.

You can use the party theme as a guide for the invitations, decorations, and even party favors.  For example, a party all about cars could have a car shaped invitation, decorations that look like checkered flags, a tablecloth that looks like a race car track, a car-shaped cake, and Hot Wheels cars as party favors.

Once you’ve settled on the theme you’ll need to decide which activities and games you want to do. As a rule, have activities planned that will take about one and a half times the amount of time you want to be filled.

We don’t have theme parties for Star Wars, Teenage Mutant Ninja Turtles and Paw Patrol but they are all classics and you can get a lot of what you need with birthday party supplies. 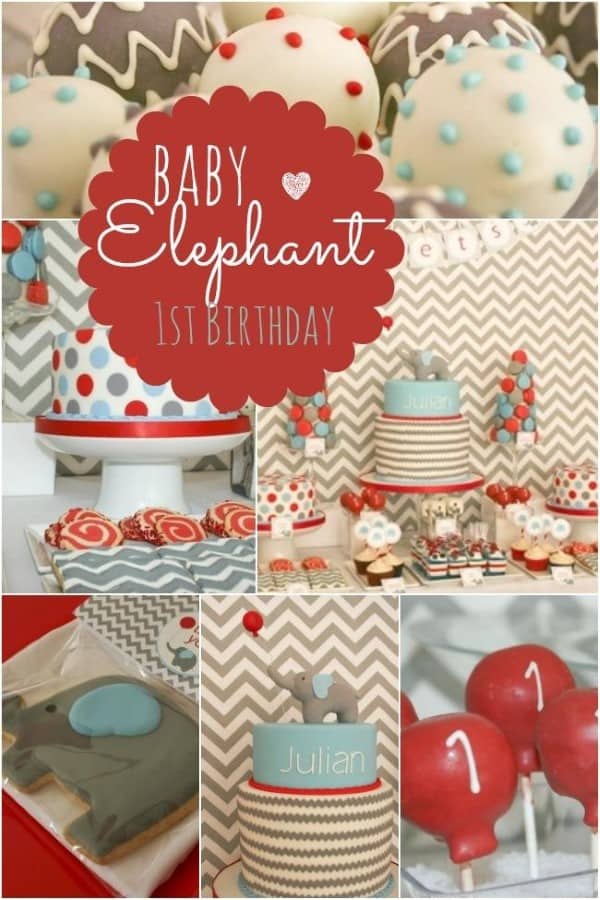 Fishing Party: Rowdy is Reeling in the Big ONE 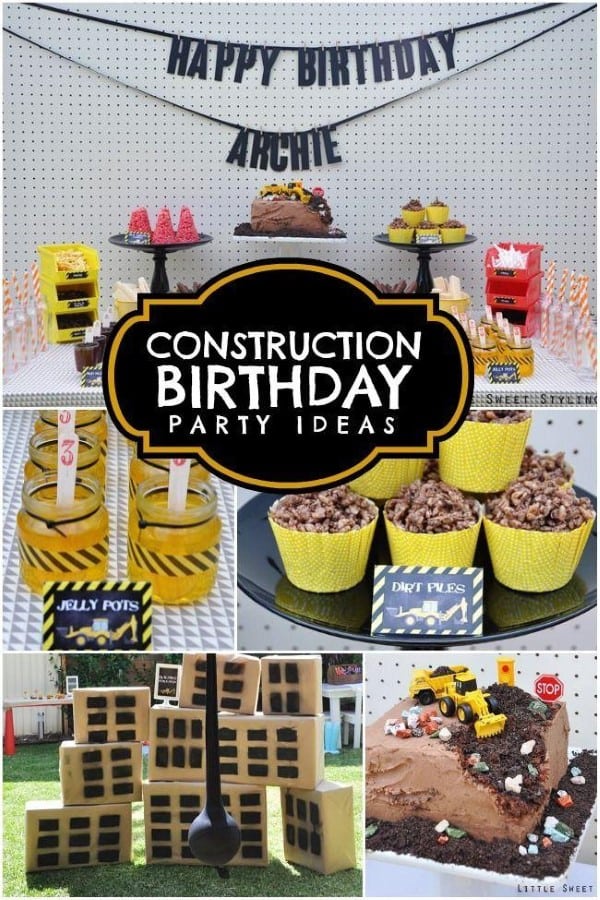 A Superhero Birthday Party for a Super Boy! 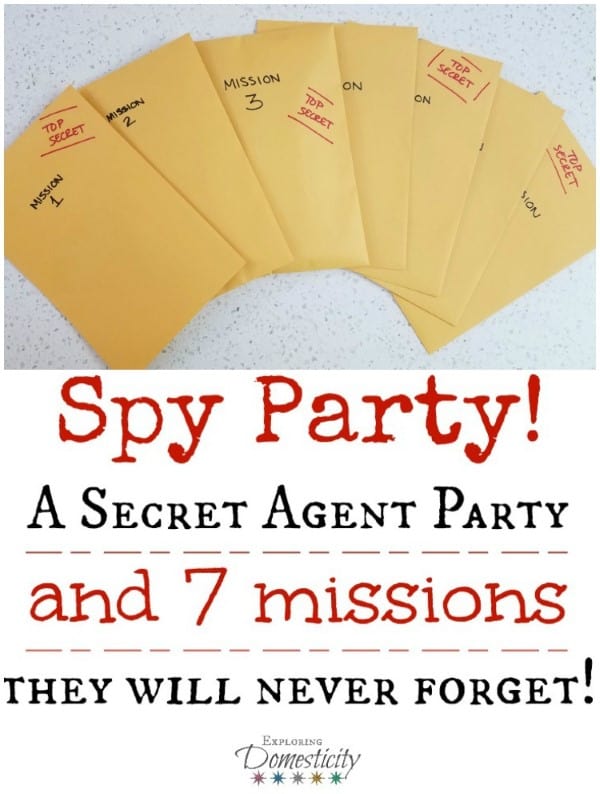 How to Throw a Fortnight Party 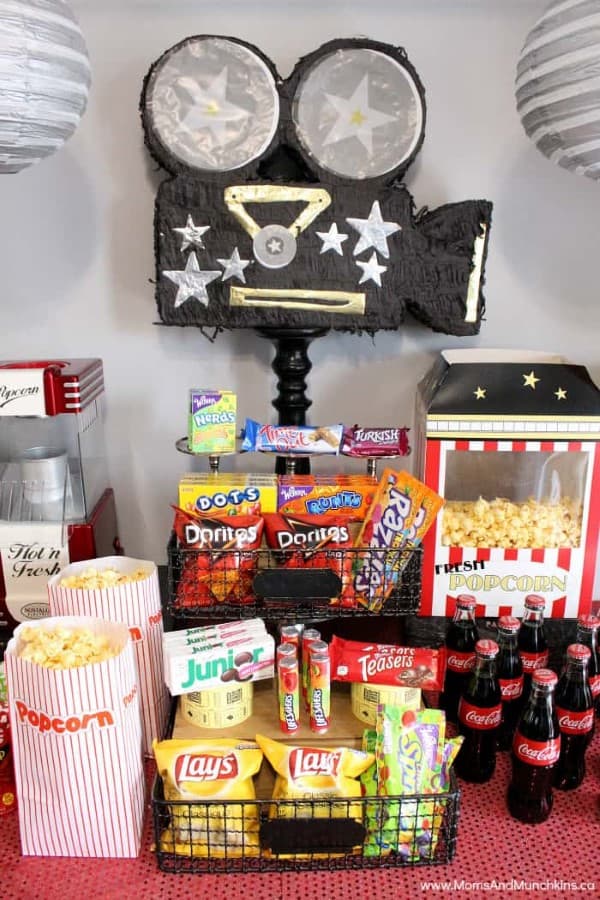 Many activities won’t take as long as you think they will and you need to be able and willing to swap out activities that aren’t working. Classic party games such as pass the parcel, pin the tail on the donkey, and musical chairs are popular with the younger set.

For older kids, including tweens and even young teens, try planning a scavenger hunt or doing a minute to win it games. If the party is during warmer weather, a water gun fight or wet sponge (an eco-friendly alternative to water balloons) toss can be a lot of fun.

Depending on the energy level of the guests, active games such as tag can help burn off some of the excess energy before you serve food.

If you are going with a theme based on an existing franchise, you can probably purchase licensed decorations. If your theme is more generic, try checking out the toy aisle at thrift and dollar stores to see what you can find that could be used as decorations.

For the car theme, in addition to checkered flags as decoration, pieces of old hot wheels track could be used. 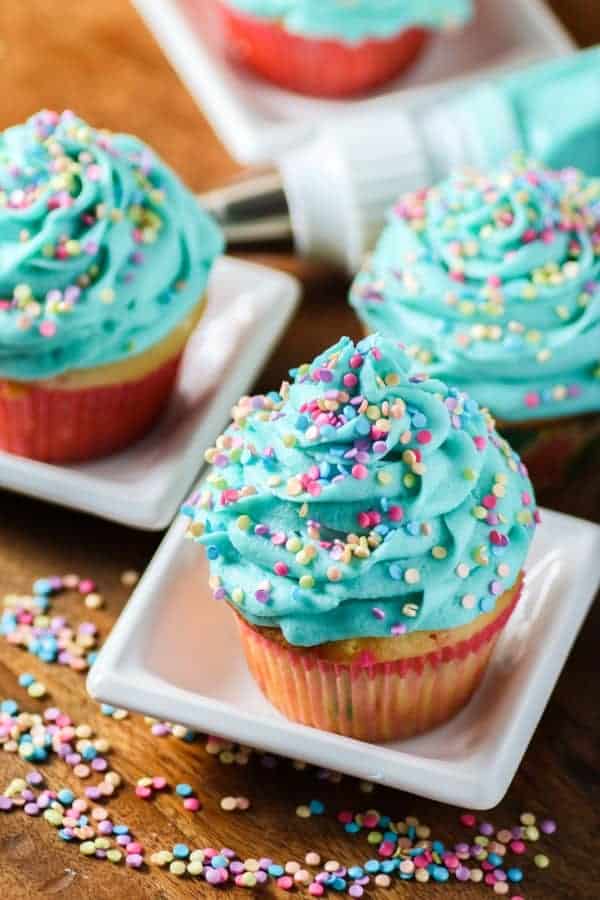 As far as food goes, for a boy’s birthday party the key is to keep it simple. Pizza or hot dogs are always crowd-pleasers and cut up vegetables, chips, Cheesies, and candy bowls will help keep the guests well fed.

Even a fruit platter or casual cheese board is a welcome sight at a birthday party, things to munch on while you play games or do other activities, especially if there are other adults present like grandparents or aunts and uncles.

Of course, a cake is needed for a birthday party. Happy Birthday Cupcakes (as shown above) can be an easier alternative and kids love decorating their own cupcakes (almost as much as they love eating them).

Once you’ve got the theme, activities, and food sorted, the final thing you need is to decide on party favors. Loot bags are on the decline – which is a relief for both parents and the earth.

If you do decide that you need a party favor, choose one item per child such as a toy car, an edible treat, like a Galaxy Hot Chocolate Bomb, party craft, one big inexpensive present, gift card, or a pack of trading cards. Your fellow parents will thank you.

Party Ideas Outside the Home 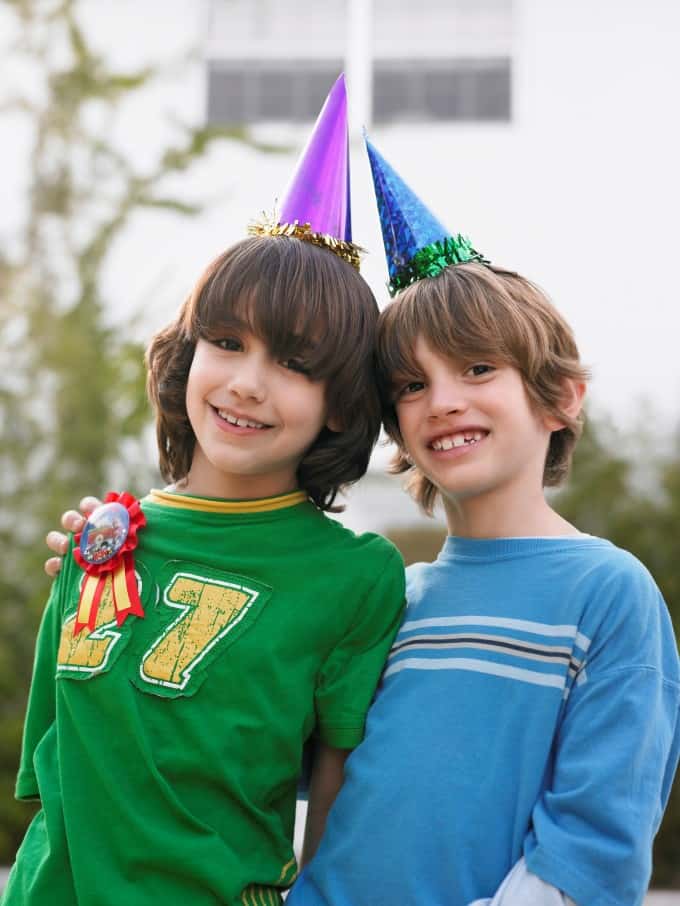 We know how hard it is year after year planning the best birthday party around. Maybe you can leave it up to someone else to provide the entertainment and excitement for the kids by moving the party to another venue.

See what your city has to offer; you may find things that you never knew existed. Our daughter is now just past the birthday party days but we had many successful birthday parties in house and at venues. Make them fun; it is what memories are made of.

What tips do you have for a boy’s birthday party? Share your best ones in the comments.