Ken’s Hand Pies were created when Ken was wanting to make a little pie of some sort so I told him to try to make a hand pie. I have been seeing these lots of places with umpteen different fillings from sweet to savory. These little hand pies he made me were so very good. Here is a use for the other half of the dough left over from the blueberry pie. 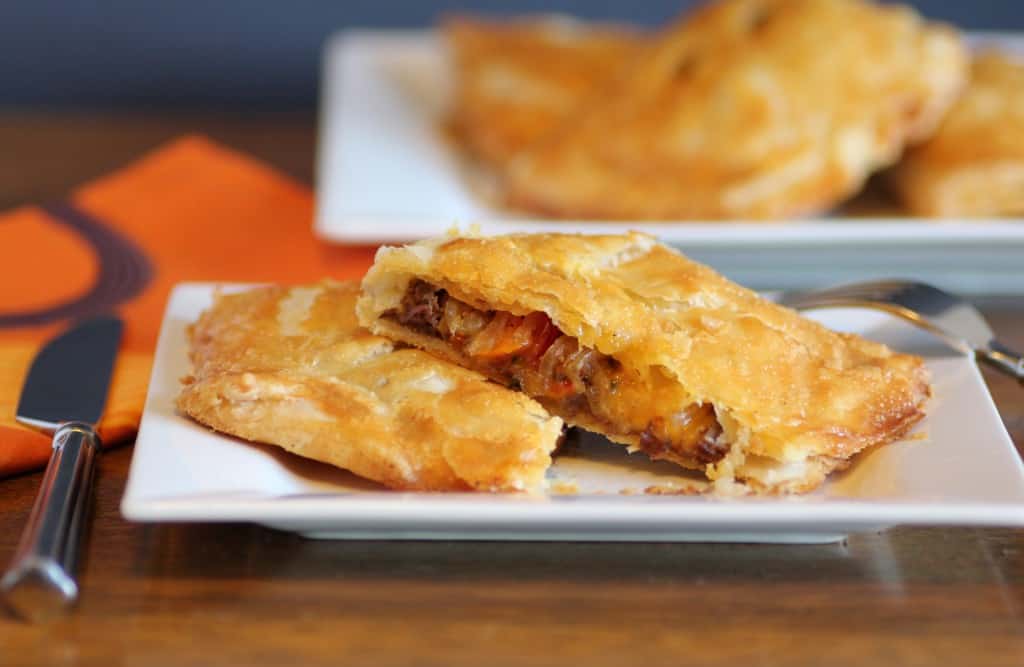 0shares
We use cookies to ensure that we give you the best experience on our website. If you continue to use this site we will assume that you are happy with it.OkRead more